Sign up for news and offers
Buy on Amazon 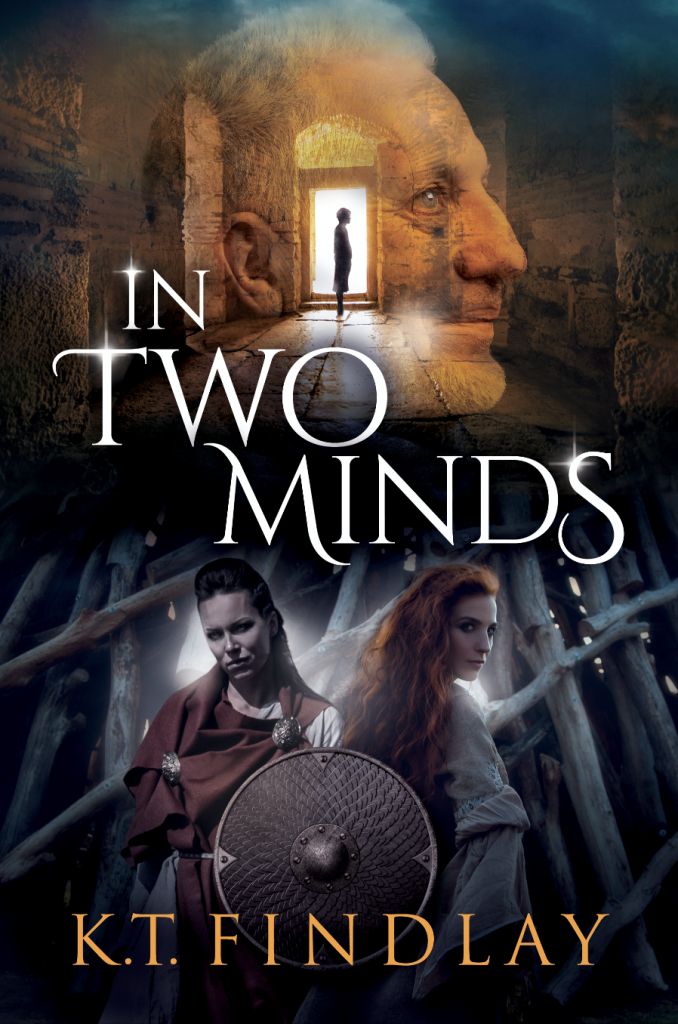 Hurled twelve hundred years into the past, into someone else body, things could hardly be worse. And then the body’s owner wanted it back…

Museum curator Thomas and ten year old Anglo Saxon Wulfstan have to cope with a fifty year age gap, a huge culture clash, and never knowing from one moment to the next who’s going to be in control.

If that wasn’t enough, Wulfstan’s father, King Offa of Mercia, has given his son just a year to find and prepare a team of ten female fighters to take on the King’s champion. In the brute strength world of Anglo Saxon battle, he hasn’t a hope.

Thomas has a plan to help, but first he’ll have to come to terms with eighth century Britain, with all its colour, violence, ignorance, and a disturbingly cavalier attitude to hygiene! And amidst all of that, he has to find ten amazing women willing to attempt the impossible.

The inspiration behind In Two Minds:

If you woke up one day to find yourself hundreds of years in the past, you’d be okay, wouldn’t you? I mean, after you’d got over the shock and everything, you’d know things that nobody else did, so you’d be rich in no time. Right? Ah, but do you know enough to actually do it, and could you get what you need to pull it off? The theory is one thing, actually doing it’s quite another. And then there’s the tiny little matter of fitting in with your new neighbours… 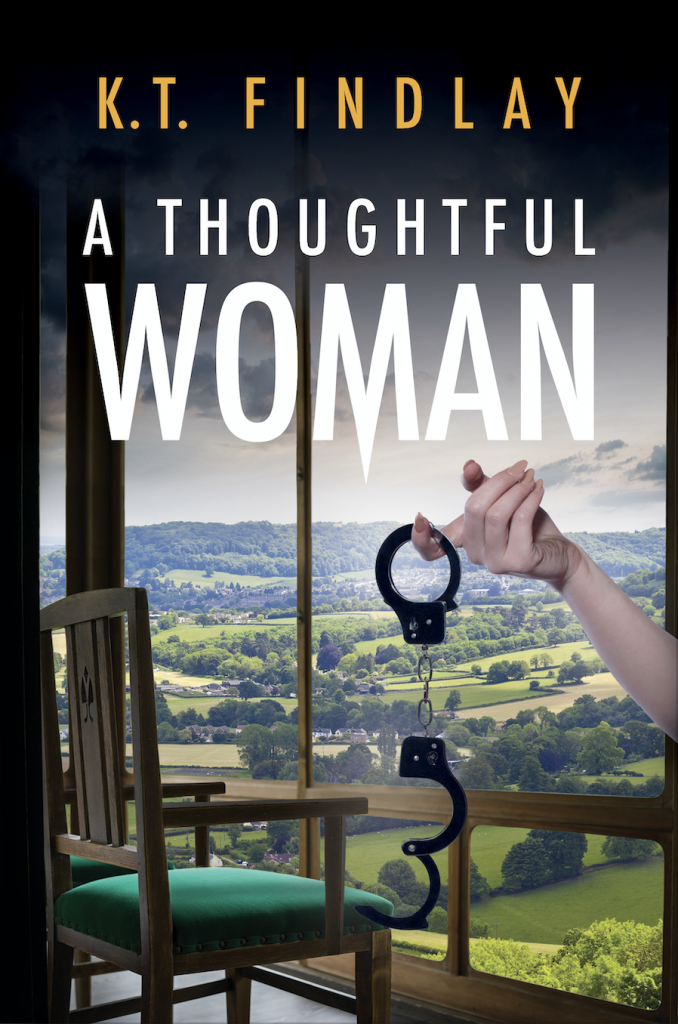 They say revenge is a dish best served cold, but where’s the fun in that?

Artist Sally Mellors has planned the perfect revenge, but with two secret agents on her tail, and her best friends running the police investigation, getting away with murder is going to be tricky…

Everybody loves Sally. She’s a funny, generous, warm hearted friend, without a nasty bone in her body.

Unknown to her friends, Sally’s discovered another side to herself, cool headed and relentless, as she hunts down the three men who killed her husband.

But Sally’s not the only one with an interest in the trio. Unknown to her, two agents have arrived in town, urgently hunting a missing man and his diary, which could blow their organisation apart. Their best leads are the very men that Sally’s hunting, and she’s getting in the way…

The inspiration behind A Thoughtful Woman:

The justice system is an intriguing beast. We expect it to be fair, which is why we allow it resolve our disputes instead of simply taking revenge ourselves, but watch an individual case play out in court and it can seem more like a high stakes game between lawyers than the pursuit of absolute truth. And if you think it’s a game, do you still accept the result if you lose? Is that still justice? At what point will a perfectly normal, perfectly decent person snap, and what happens when they do? Is it possible to plunge into the darkness of revenge and remain the normal, decent, happy person you were before you started? Sally Mellors is about to find out. 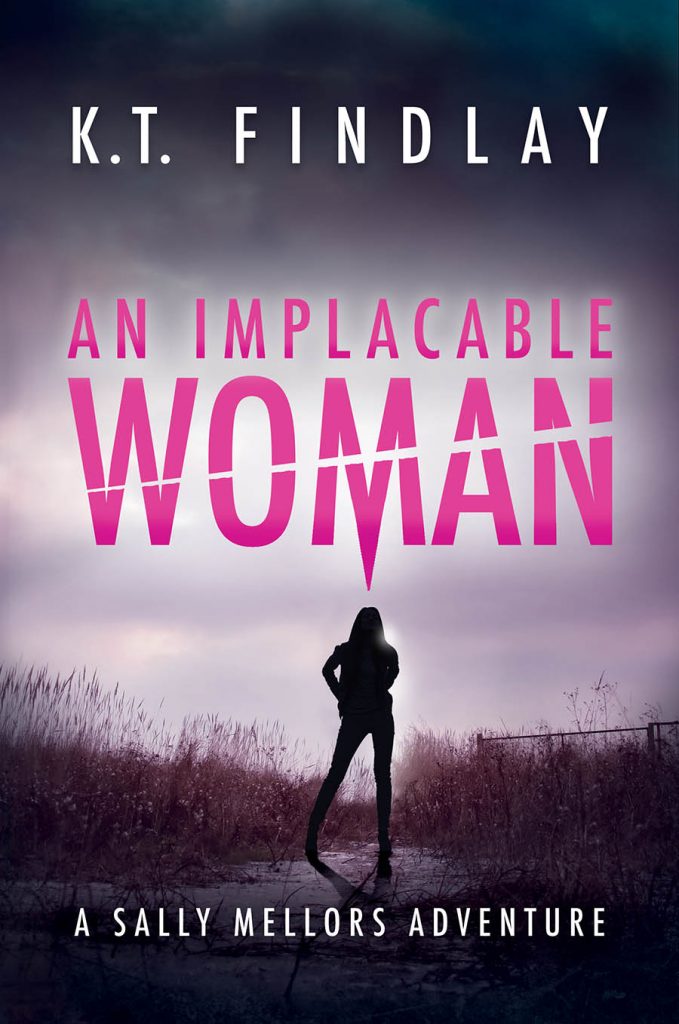 If a tooth costs a tooth and an eye costs an eye
When a man hits his wife, then it’s his turn to die

Furious that the courts and police can’t prevent John Kirby from killing his wife, Sally Mellors steps in to save her. Permanently…

But Grace Kirby isn’t the only one who needs saving and Sally quickly discovers she’s taken on a much bigger job than she’d thought.

With her unique ability to blend justice with fun, Sally sets joyfully about the business of removing the monsters from these women’s lives, but is she in danger of becoming a monster herself?

As her friends in the police close in, Sally has some serious questions to answer.